Do you still need a landline for broadband?.... 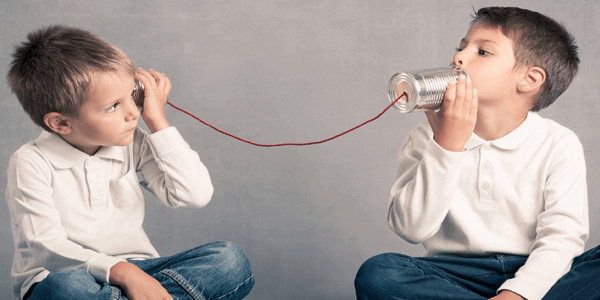 It wasn’t all that long ago when everyone relied on their landline for keeping in touch. Even to this day, at the tail end of what’s been a phenomenal growth period for mobiles and smartphones, virtually all homes still have a phone line - no matter how rarely it’s used to make calls. And, of course, it’s all thanks to the internet, in particular its rise during the late 1990s, that the humble landline has been granted a second lease of life. In fact, many Brits will tell you they only pay line rental for the sake of having home broadband.

Broadband without a phone line

Unfortunately, if it’s BT deals you’re seeking, you’ll have no choice but to pay for a landline. This is because BT and almost all UK broadband providers use the national telephone network to deliver internet services. The exception to the rule is Virgin Media, which has its own fibre optic broadband network that operates independently - so you don’t actually need a phone line. However, depending on the broadband deals available to you, it may work out cheaper to take the landline even if you don’t think you’ll use it to make calls.

Keep your landline and save money

If it’s BT deals you’re interested in, or one of the other broadband providers that use the national infrastructure, then you’ll need to have an active phone line in order to get your broadband. Line rental, which can cost almost £19 per month (updated May 2017), will usually account for the bulk of your home broadband bill. That’s why it’s important to shop around and make sure you’re getting the cheapest broadband and phone bundle that ticks all the boxes you need it to. Since most of us have little choice but to keep our landline, here are some tips to help you reduce your home phone bill and save money with minimal effort:

Pay upfront - Most of the UK’s phone providers will offer you a discount if you pay for 12 months of line rental in advance. Of course, it’s only an option if you can afford the upfront payment, which could be in excess of £180 (updated May 2017), but it can be an easy way to save money. Compare line rental saver discounts.

Know your package - Even the most basic package will usually give you some free calls at certain times, but remember this may not apply when calling mobiles. Don’t get caught out, racking up a phone bill just because you don’t know when calls are cheaper or free.

Don’t stay put - Broadband and phone deals normally expire after just 12 months. That leaves you free to compare the latest offers and switch again to save even more money. Jot down the date that you started the contract, so you’ll know when to start shopping around!

This is a guest post by Anthony Hill, a writer for broadbandchoices.co.uk