What's the fastest broadband in your area?

What's the fastest broadband in the UK?

The UK relies heavily on victorian copper telephone lines to deliver broadband. Even so called ‘fibre broadband’ still often utilises a phone line for the last part of it's connection.

According to Ofcom, as of May 2020 up to 14% of UK homes have access to full fibre broadband (Fibre to the premises aka FTTP) with speeds ranging from 900Mbps to 10Gbps 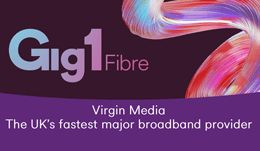 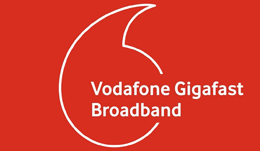 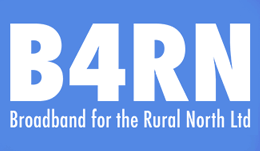 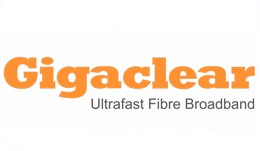 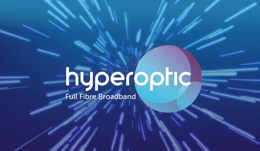 What is Superfast broadband?

What is Ultrafast broadband?

What is Hyperfast Broadband?

If the upload speed is an important part of switching to FTTP, opt for a provider who offers a symmetrical connection.

Hyperoptic cover 43 UK towns and cities in small clusters. They offer relatively limited coverage compared to the scale of national providers like Virgin Media and BT. But, if you want cost-effective gigabit broadband and they're in your area, we highly recommend Hyperoptic. Hyperoptic offer a VoIP phone service for customers who don't want to retire their landline number just yet.

Gigaclear cover 22+ counties across the South West, Midlands and South East. They provide FTTP with a 920Mbps symmetrical connection to over 65,000 properties.

Community Fibre are a London-focussed FTTP ISP who cover over 100,000 properties around London. Four different packages are available with the Gigafast one offering a 920Mbps symmetrical connection.

The results below show the average download speed from the fastest 100 countries. The data has been captured from billions of consumer-initiated tests, taken all over the world using the Ookla Speedtest, from a fixed line broadband connection.